The fourth book in the fantasy Ascension series that NYT bestselling author Susan Dennard called "perfect for fans of Sarah J Maas." War is on the horizon. All while a new power grows strong, threatening the very balance of good and evil. Desperate to save her homeland, Cyrene goes in search of the dragons that may be the key to ending this battle—and heal her dying friend. Can Cyrene master her magic to save the world? ADD TO GOODREADS

The Affiliate: Book 1 "With rich romance and twisty political intrigue, THE AFFILIATE is a breakneck fantasy ride that's perfect for fans of THE SELECTION or THRONE OF GLASS." --Susan Dennard, NYT bestselling author of TRUTHWITCH On the day of her Presenting, in front of the entire Byern Court, seventeen-year-old Cyrene Strohm's lifelong plans come to fruition when she's chosen for one of the most prestigious positions in her homeland--an Affiliate to the Queen. Or so she thinks. When Cyrene receives a mysterious letter and an unreadable book, she finds nothing is as it seems. Thrust into a world of dangerous political intrigue and deadly magic, Cyrene's position only grows more treacherous when she finds herself drawn to the one man she can never have... King Edric himself. Cyrene must decide if love is truly worth the price of freedom. Find out in this first book in USA Today bestselling author K.A. Linde's new Ascension series. Great for fans of Game of Thrones, Tudors, and Sarah J. Maas's Throne of Glass series.   ✦ Amazon ✦ iBooks ✦ B&N ✦ Kobo

Cyrene Strohm is a Queen’s Affiliate, a high-ranking official of the court of Byern, with power and privilege to spare. But she’s also a keeper of dangerous secrets: like the fact that she holds the heart of the King, and that she possesses magic in a world where magic no longer exists. Determined to discover what this means and how to use her newfound abilities, Cyrene sets off for the distant land of Eleysia. An island nation where Affiliates are strictly forbidden from entering. But the journey is perilous, and the destination may mean utter ruin, as Cyrene comes to learn that everything she’s been told her whole life – about her court, her homeland, and even herself—are bound in a beautiful lie.     ✦ Amazon ✦ iBooks ✦ Kobo ✦ Goodreads

After the loss of a friend and false imprisonment in an Eleysian dungeon, Cyrene has no interest in destiny. Her heart was shattered, friends scattered, and her home is nothing but a pretty illusion. Even her magic won’t cooperate. When all seems lost, she turns to the one person she never thought that she would trust:

His darkness mirrors a growing force lurking within her. A struggle she never imagined threatens to consume her. And as friends and foes begin to show their true colors, she starts questioning whether anyone is who they seem. Even herself.

K.A. Linde grew up as a military brat and created fantastical stories based off of her love for Disney movies, fairy tales, and Star Wars. In her spare time, she is an avid traveler, loves reading young adult novels, and dancing. Additionally, K.A. has written more than a dozen adult novels and is a USA Today bestselling author. She lives in Lubbock, TX with her husband and two super adorable puppies. K.A. Linde loves to hear from her readers! You can contact her at kalinde45@gmail.com or visit her online at one of the following sites: www.kalinde.com www.facebook.com/authorkalinde @authorkalinde
#4 2018 ascension series cover reveal International Disaster k.a. linde marzo the society 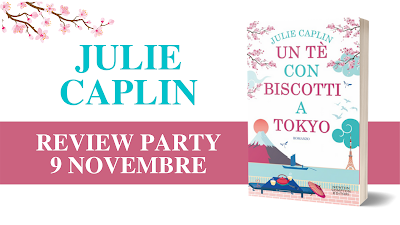 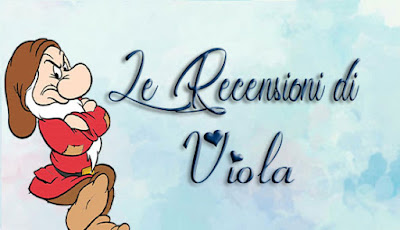